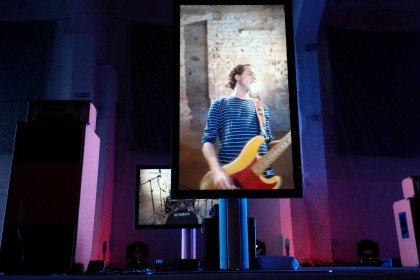 “Uvertira” is a group attempting to Philip, Peter, Luke and Igor to create something that does not care about borders and other insignificant differences that make the distance between people. We say (or trying to make) music that is not restricted to the genre or style, but that as the only permanent feature has a passion and love for creation as such. The band was formed in 2007 in Novi Sad. The music is best characterized as a deadline, but the present effects of many bands and styles. We played as the opening act for the band Status Quo (2008, Novi Sad); the contest Demo Masters 7 we reached the final in Belgrade (song 3 million released on CD compilation); played the final GBOB’s (SKC, Belgrade); the competition Live Shot (2010, Novi Sad), we reached the finals and shot a video produced by Channel 9; we won the first place at the On The Road competition (2011, Belgrade); first place in the multimedia event young talents, we ask you (2011, Novi Sad); Second place in CMOK Festival (2011, russet); We shared the stage with Status Quo, Negative, Word Krawe, SARS, Sky Wings, Gernika, etc.

What you can read next 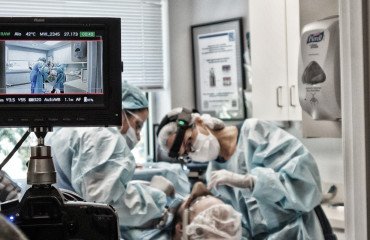 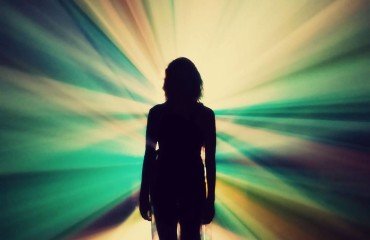 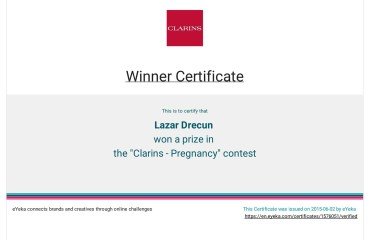